+ Co-Founder & CEO
In 2015 my friend Luc and I built an app called Drizzy. It was keyboard for iOS that let anyone share Drake lyrics as easy as they could share an emoji. After working on it for months over nights and weekends, we hit the release button, forgot about it, and went to a party.

The next day, we woke up to over 100,000 downloads and we were in Pigeons & Planes. A few hours later, we were in The Fader, Complex, Hypebeast, MTV, Cosmo, everywhere.

Over the following 3 months, I quit my job, raised $1.5 million, got a cease & desist from Drake, lost the round, and raised another $800K to start Often.

Often was the first platform that let you favorite lyrics from artists and share them in any conversation or app.
© 2008 — 2019 Regy Perlera 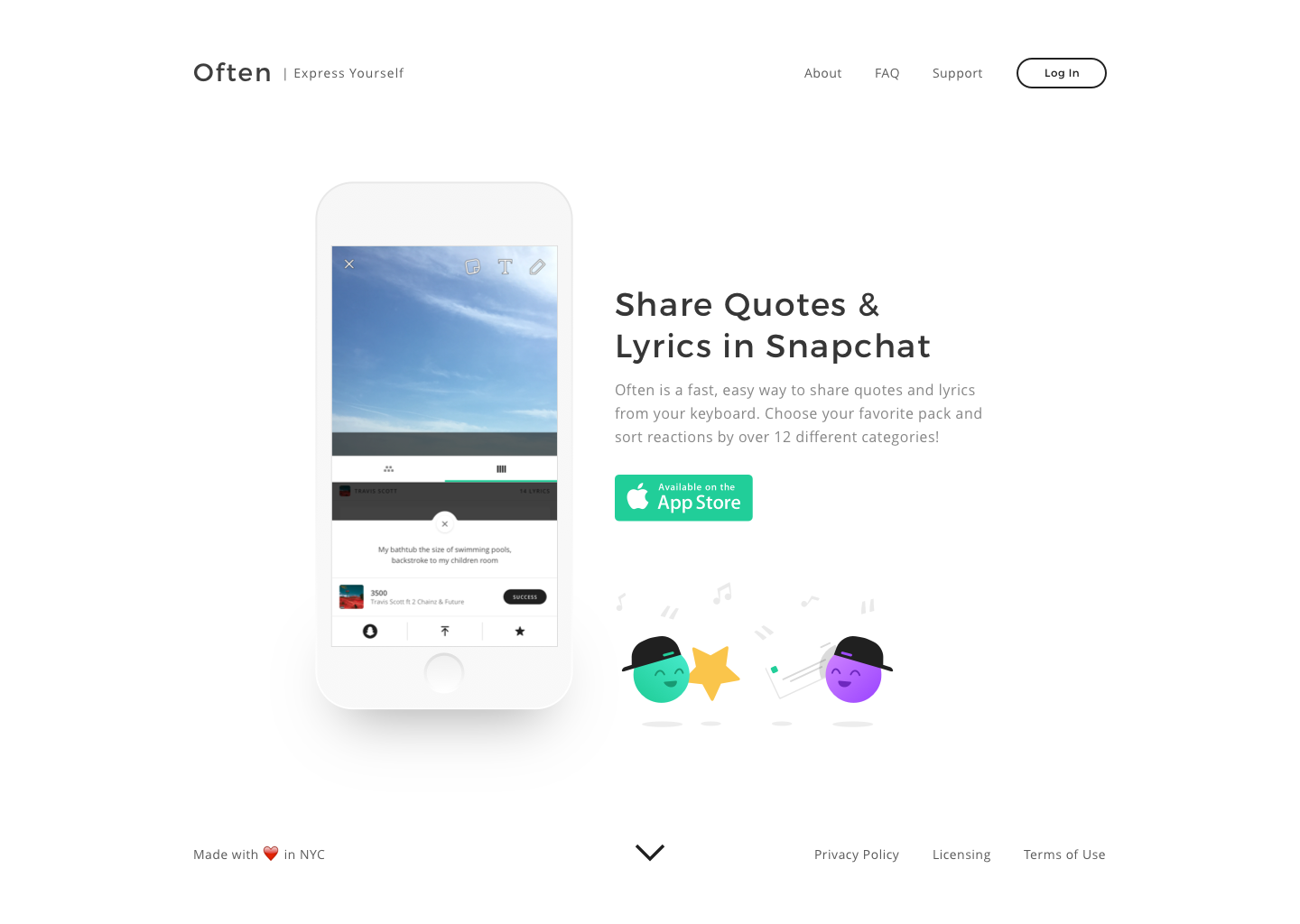 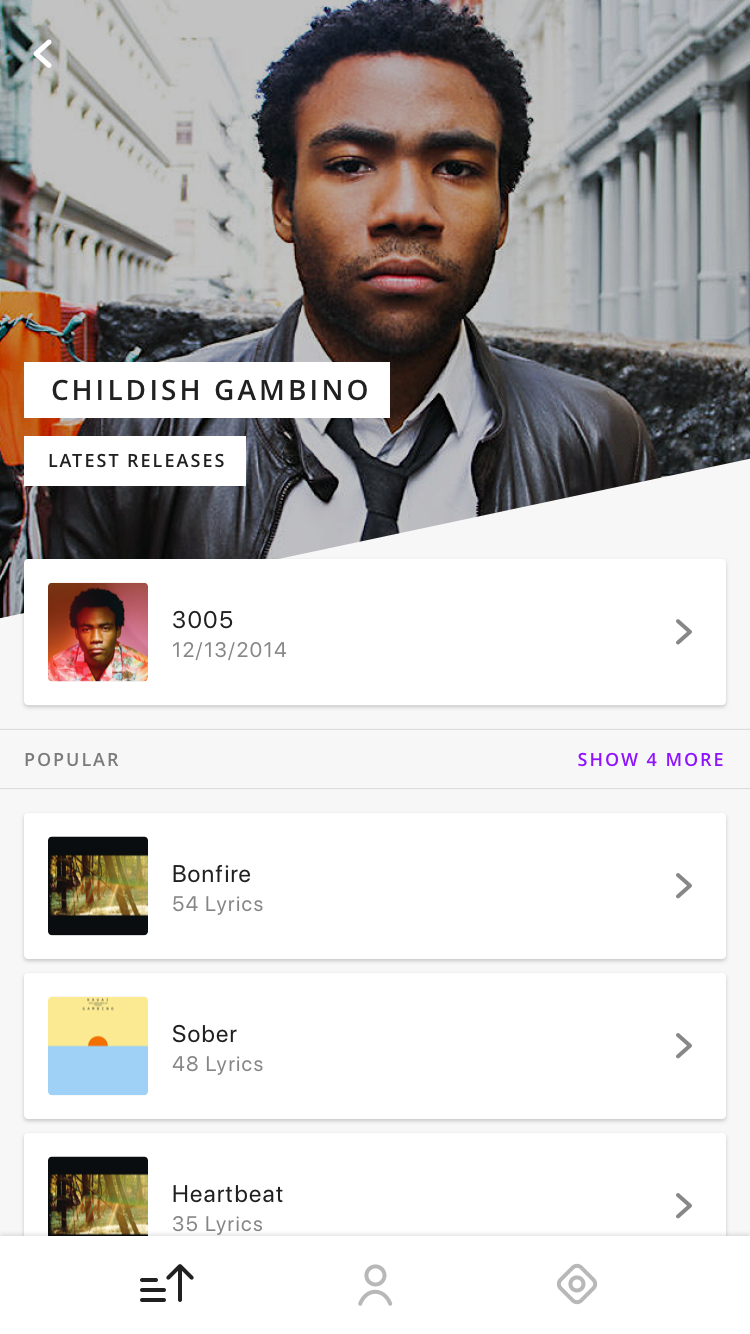 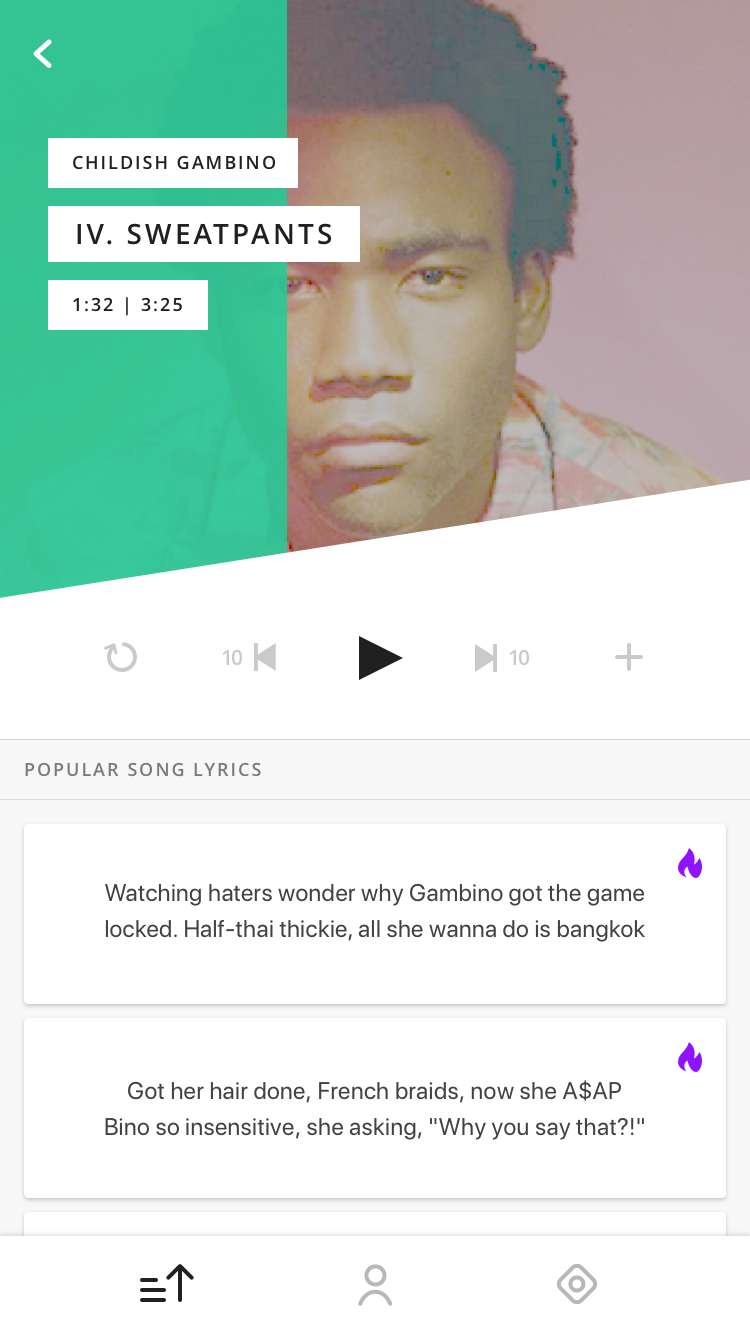 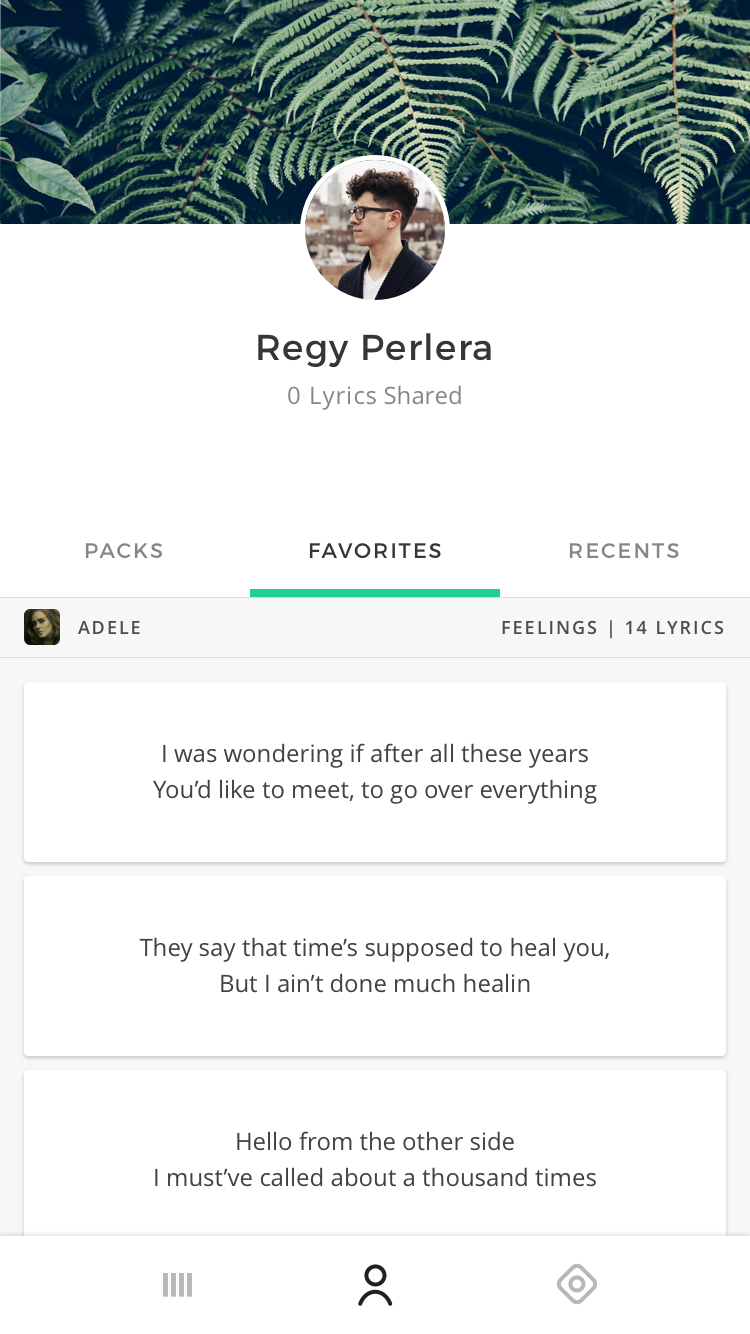 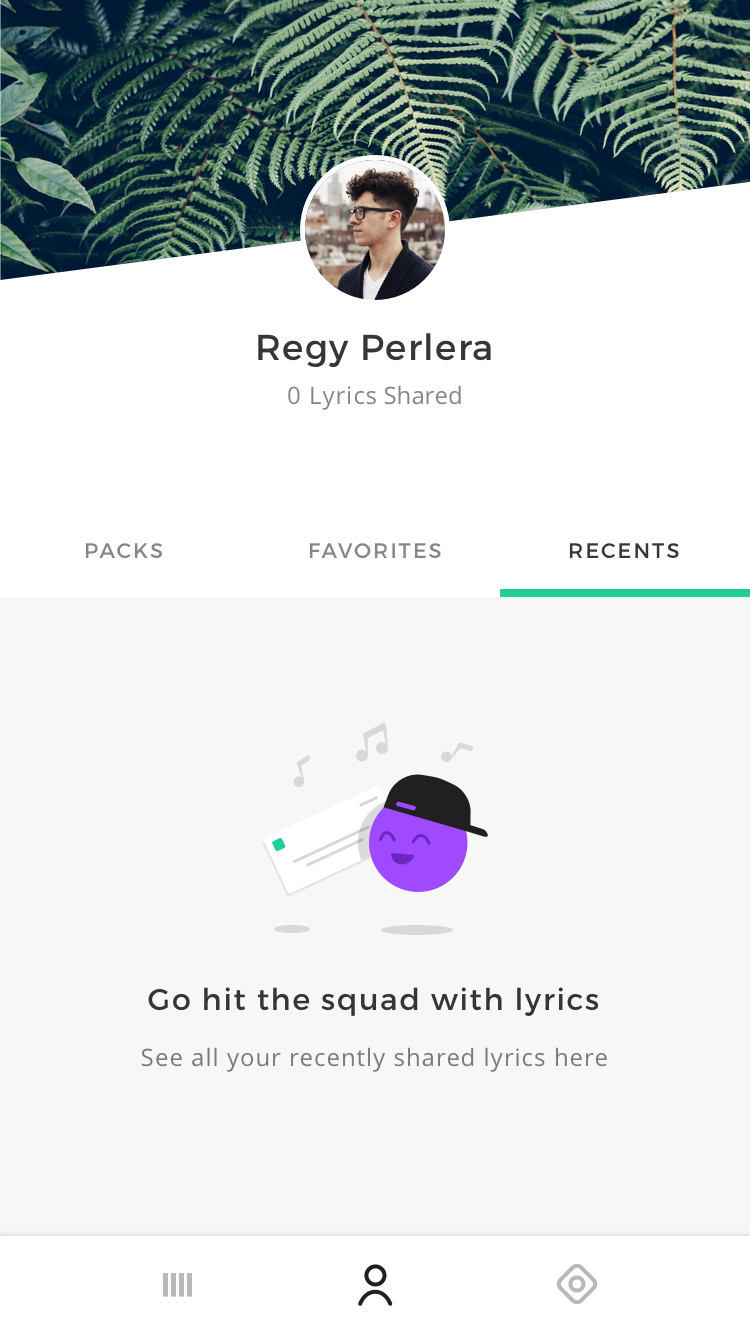 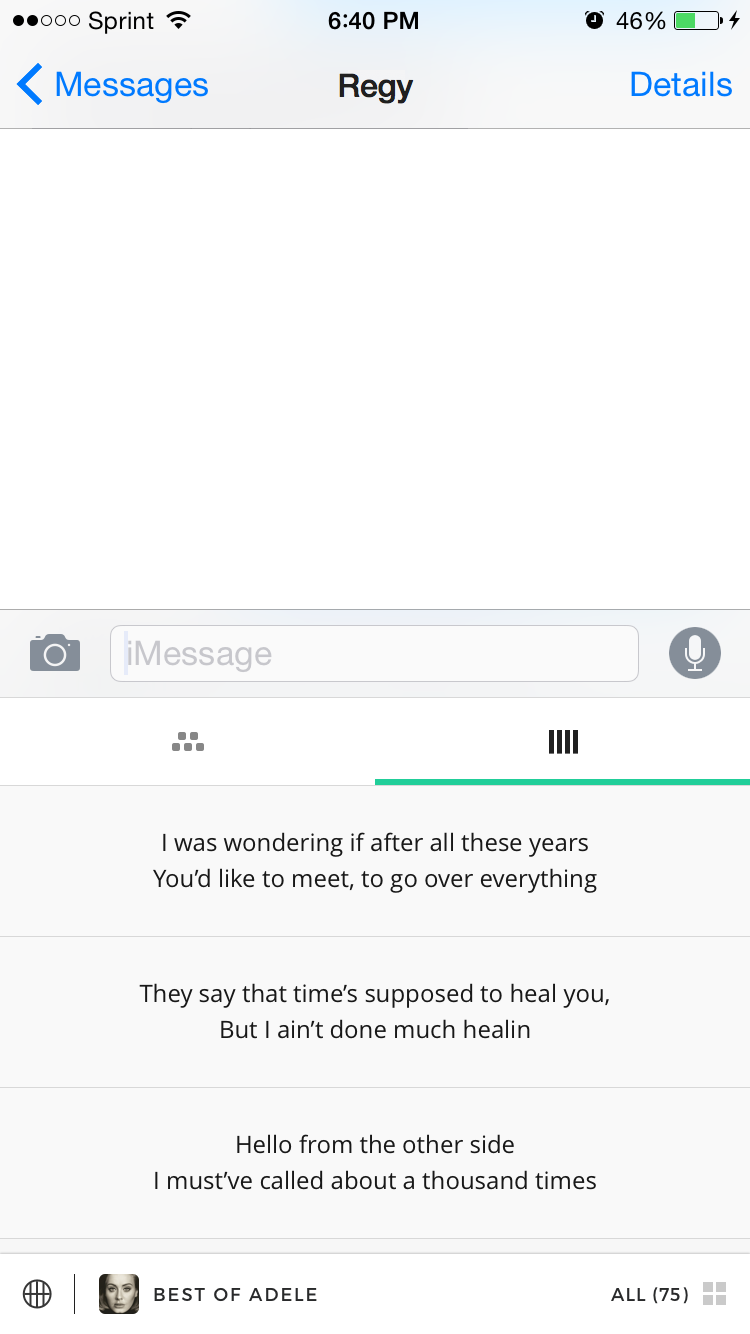 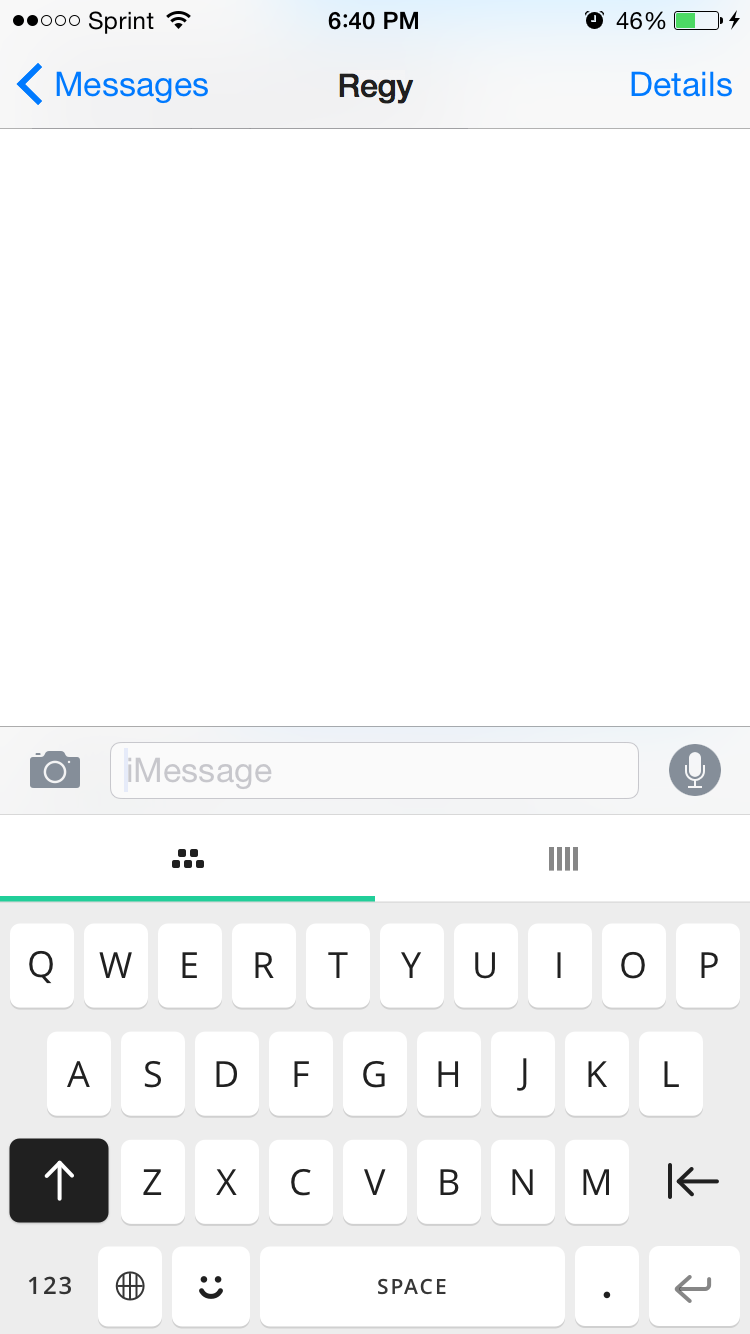 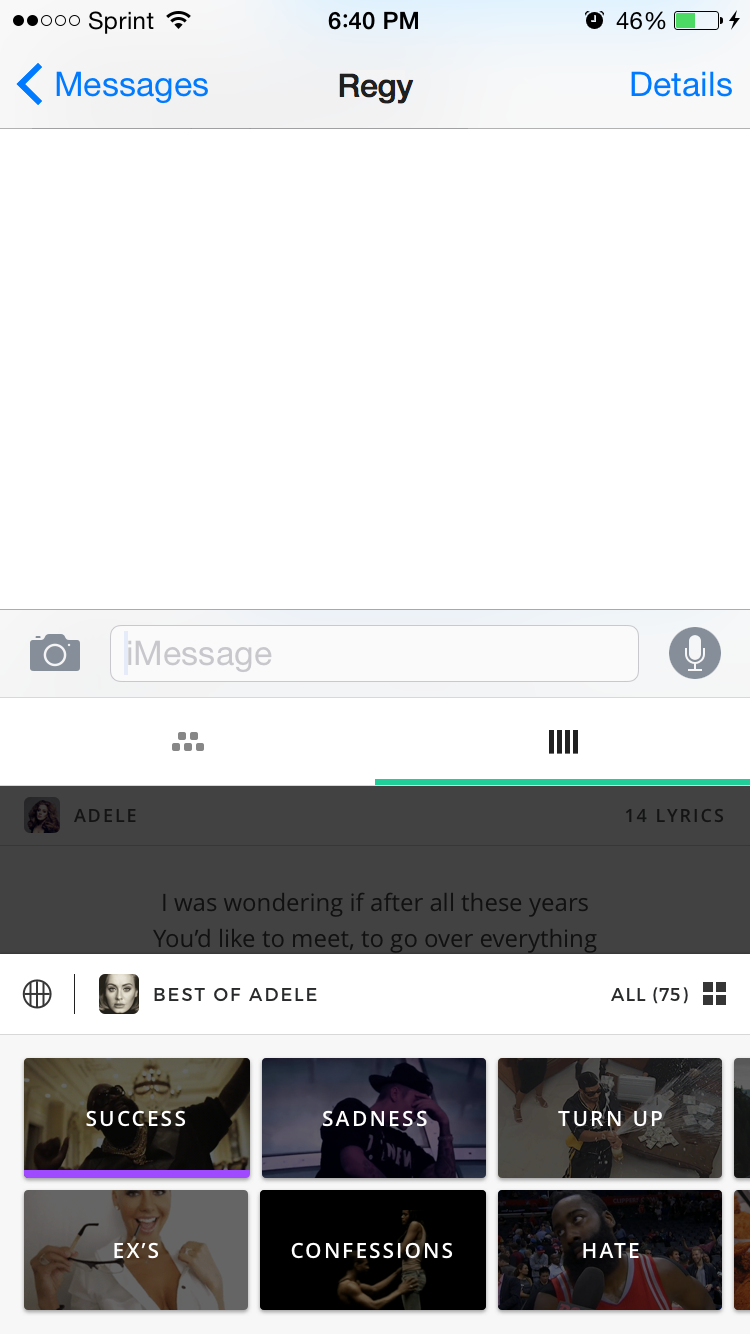 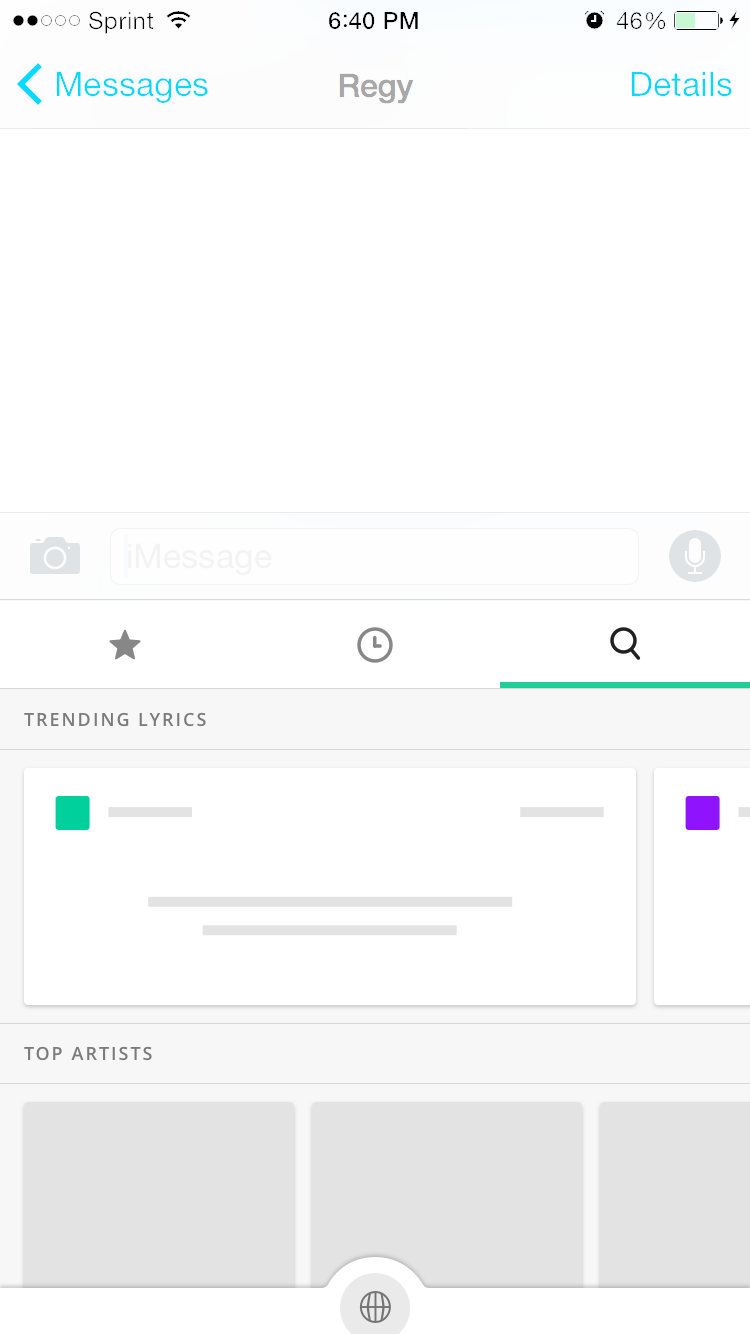 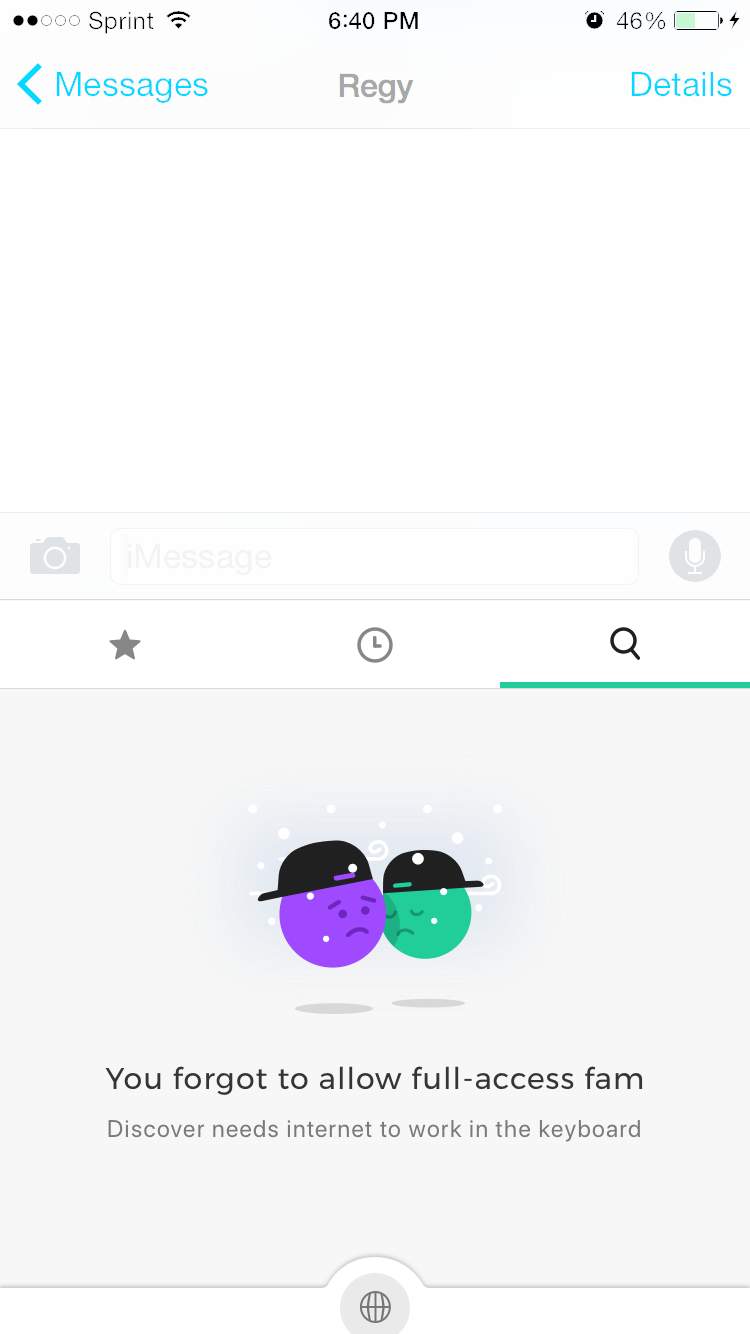 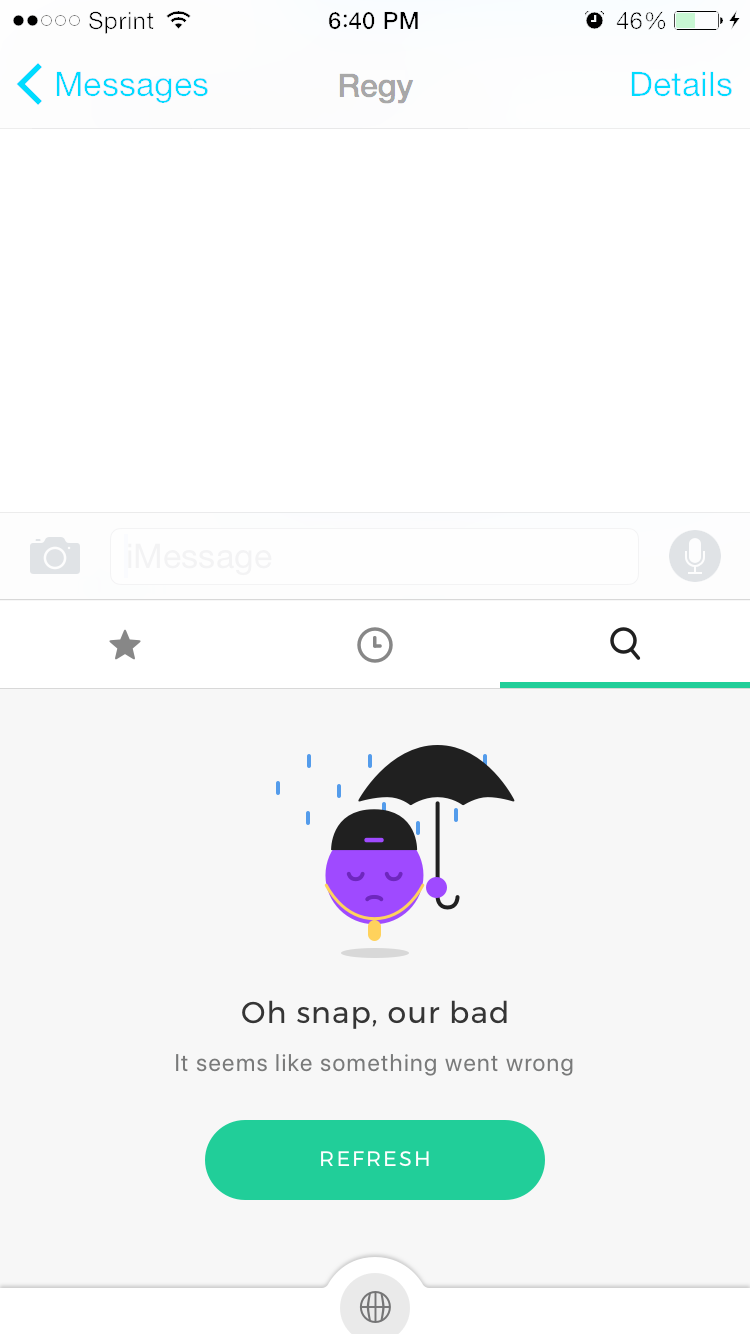